Northern cities ‘could run out of fresh water’ 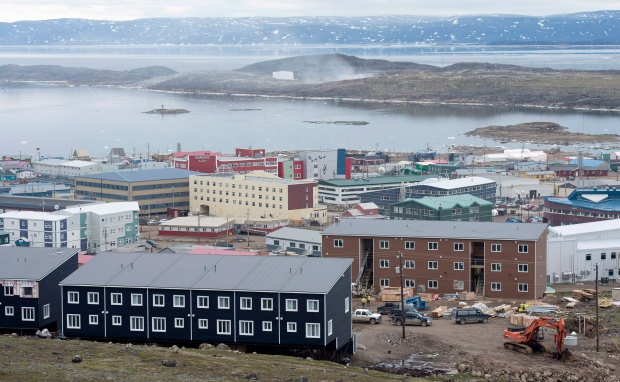 Researchers have found that a river under consideration as the future source of freshwater in Iqaluit, Nunavut is being impacted by climate change at such a rate that it might only be able to meet the growing city’s needs for two years.

In fact, York University’s Andrew Medeiros says Iqaluit and other northern cities could “run out of fresh water.”

Medeiros led a team of scientists who used freshwater isotopes, hydrologic modelling and climate change forecasting to test the viability of the Apex River as a new source of water for the growing city of 7,500 people. Iqaluit’s population has grown by 40 per cent since 1999 and it’s expected to continue adding people. Its current reservoir, Lake Geraldine, is only expected to be able to support a population of 8,300.

“Even the most aggressive engineering and management strategies would only enhance the lifespan of the water supply by 10 to 15 years,” according to the new paper published in the journal Environmental Science and Pollution Research.

The reason the Apex River is unlikely to provide a long-term solution is the fact that the river is mostly replenished by rainfall. Fast-rising temperatures in the north are expected to change rainfall patterns, leaving the river’s flow dwindling by 2024.

The researchers’ took into account the fact that Arctic temperatures have increased twice as quickly as the global rate in recent decades and are expected to rise an additional 4 C to 7 C over the next century.

They also considered Department of Fisheries and Oceans guidelines on the maximum amount of water that can be siphoned from rivers without major impacts on ecosystems.